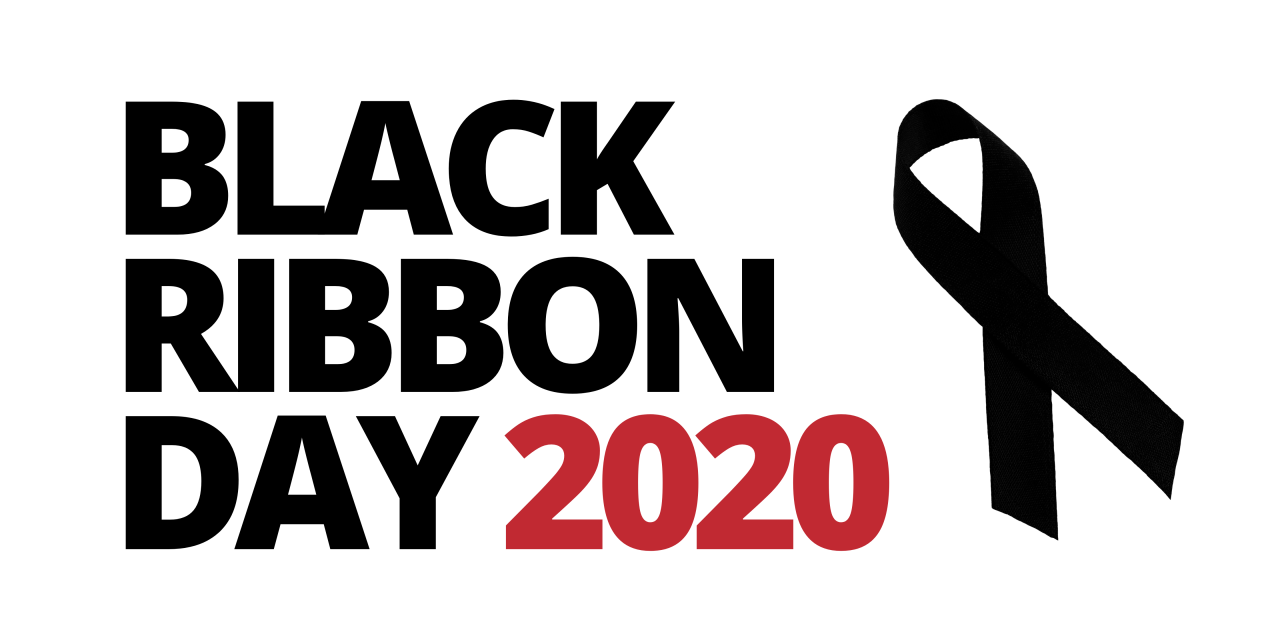 Today, on August 23, we mark Black Ribbon Day as the International Day of Remembrance for the Victims of Communism and Nazism in Europe and around the Globe. 81 years ago, Adolf Hitler and Joseph Stalin sanctioned the signing of the secret Molotov-Ribbentrop Pact, which would divide the countries of Central and Eastern Europe between the criminal regimes of Nazi Germany and the Soviet Union.

Shortly after this pact was signed, Germany and the USSR invaded Poland from the West and from the East. The result was a brutal occupation the led to the deaths of millions of men, women and children at the hands of both the Nazi German and Soviet occupiers.

On Black Ribbon Day, Canada’s Polish community joins other Central and Eastern European communities in remembering the countless victims of this evil Pact between Hitler and Stalin, and pays tribute to those who continue their fight for freedom against oppression today. In particular, we express our solidarity with the courageous people of Belarus who are fighting to gain their freedom from the oppressive regime of Europe’s last dictator, Alaksandr Łukaszenka. 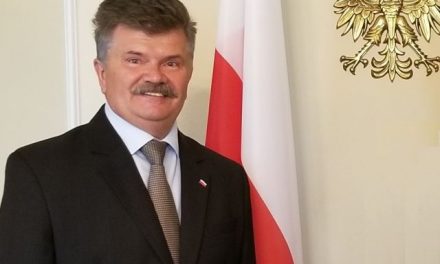 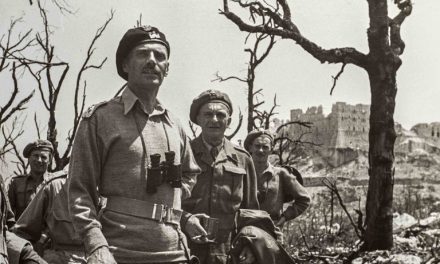 Celebrating #CanadaDay & the strength of 🇵🇱🤝🇨🇦 relations at the #Warsaw residence... of my dear friend @Scanlon_Leslie. If I manage to get back to #Ottawa for July 1, I will be able to celebrate twice! Isn't that something! 🥳🥳🥳

🇵🇱🤝🇨🇦 Polish House in St. Catharines. #Sejm Speaker @elzbietawitek talked with the ... representatives of Canada’s Polish community. Deputy Speaker of the Senate @MarekPek also attended the meeting with our compatriots.

🇵🇱🇨🇦🇺🇸#Sejm Speaker takes part in the annual pilgrimage to Niagara on-the-Lake ... Military Cemetery, Canada. Remembering the sacrifice of thousands of volunteer soldiers - Polish immigrants from the US and Canada trained in @TownofNOTL to fight in Europe for a free Poland during WWI