“Earlier today, the National Post published an article regarding disturbing antisemitic content printed in a Polish-language newspaper ‘Głos’ this past March. The Canadian Polish Congress unequivocally condemns this racist content, which has no place in Canada or anywhere.

Regrettably, the article also suggests a link between ‘Głos’ and the Polish National Union of Canada, which is inaccurate. ‘Głos Polski,’ a defunct publication since 2015, is in no way the same entity as ‘Głos.’ We are troubled that this lack of precision has resulted in the smearing of one of the oldest community organizations serving Canada’s Polish community, and expect that these publicly stated inaccuracies will be addressed to correct the record as soon as possible.” 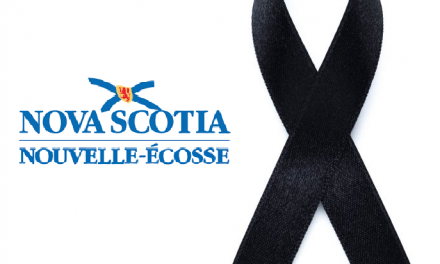 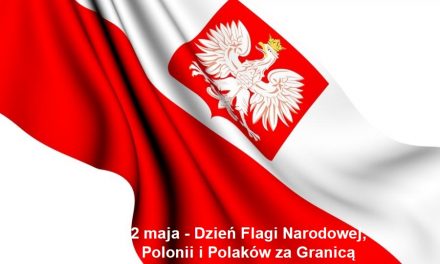 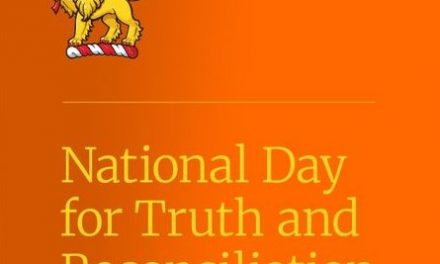