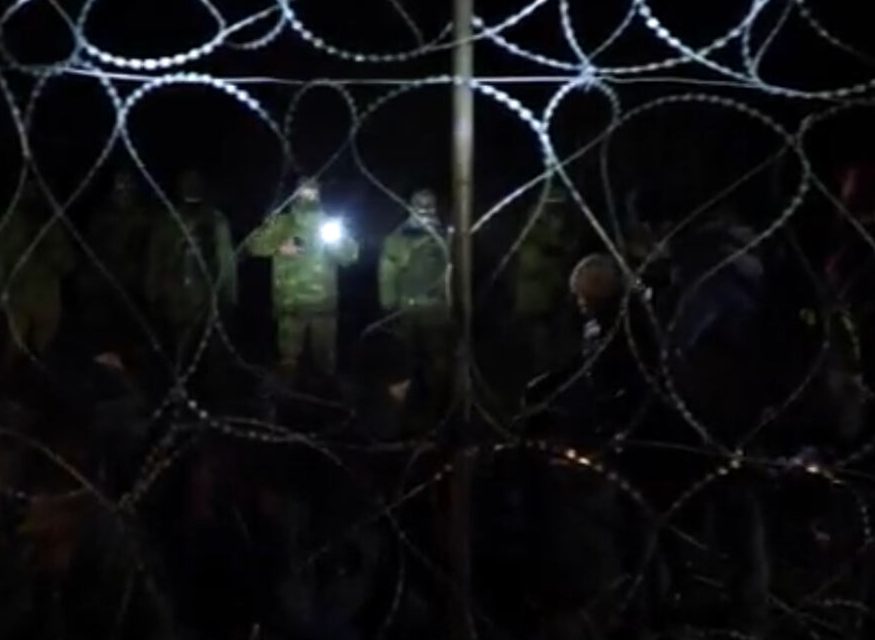 The Central and East European Council in Canada voices deep concern regarding recent provocations manufactured by the Lukashenka Regime in Belarus – with the vocal support of the Russian Federation – along Belarus’ border with Poland, Latvia and Lithuania.

In recent months, the Belarusian security forces have been deliberately facilitating and profiting from the illegal smuggling of refugee claimants through its own country in a deliberate attempt to force their illegal entry into the European Union via Poland, Latvia and Lithuania. This effort is widely acknowledged as a political response to the support that the Belarusian opposition has received from Poland, Lithuania, Latvia and the European Union as they continue to go up against the regime’s election fraud perpetrated in the aftermath of the 2020 Belarusian Presidential election and support free Belarusian civil society leaders, activists and journalists.

We condemn the Lukashenka regime’s escalating abuse of human rights and stand in solidarity with our NATO allies as they face this unprecedented provocation. We also take this opportunity to remind the Government of Canada that this effort is part of a broader plan by the Putin and Lukashenka regimes to destabilize NATO and the European Union. We must remember that similar provocations led to the Russian occupation of Crimea and Eastern Ukraine, and we, therefore, urge our government to stand resolutely with the European Union in opposing this latest act of aggression by the Lukashenka regime.

“We urge the Canadian government to condemn Belarus’ exploitation and weaponization of innocent migrants, and to support our allies should they invoke NATO Article 4 consultations to address the threat against the integrity of NATO’s borders,” said CEEC President, Marcus Kolga.

The CEEC represents the interests of 4.5 million Canadians of Central and Eastern European Heritage.

We issue this statement in coordination with our partners the Central and East European Coalition in the United States. 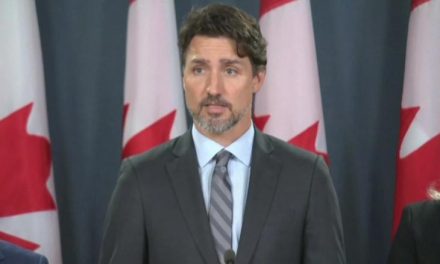 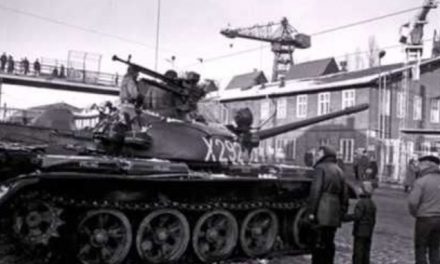 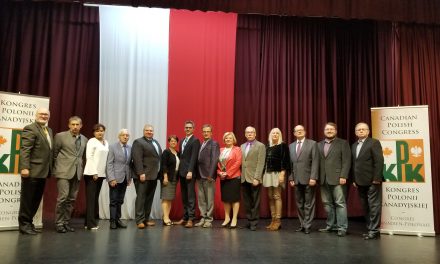 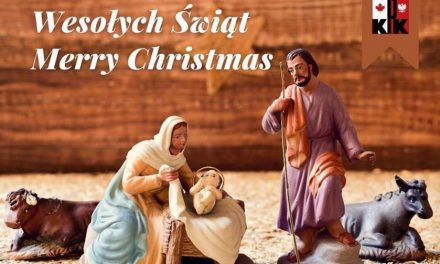 The Canadian Polish Congress was honoured to participate in a flag raising ceremony at the ... Legislative Assembly of Ontario to celebrate Poland’s 103rd National Independence Day! #11Listopada #ŚwietoNiepodległości

The Canadian Polish Congress joins with all Canadians in marking National Indigenous Veterans Day. ... Thank you for your service and sacrifice in the cause of freedom! #IndigenousVeteransDay #LestWeForget

Congratulations to Prime Minister @JustinTrudeau on the swearing in of your new Cabinet, including ... Polish-Canadian @HelenaJaczek! We look forward to working with your government. #cdnpoli