The Canadian Polish Congress condemns the shameful act of vandalism that recently targeted the Polish community in New York City.

The desecration of the statue of Blessed Jerzy Popiełuszko in Brooklyn’s McCarren Park with trash and the words ‘No Polish’ is despicable.

We expect that perpetrators will be vigorously pursued by local authorities and that this heinous act will be classified as a hate crime.

Blessed Jerzy Popiełuszko was a Catholic Priest who was assassinated by the Communist secret police in 1984 in retaliation for his work in support of Poland’s Solidarity movement. The statue dedicated to the memory of this modern Polish hero was built in 1990 by the local Polish community. Sadly, this is not the first time this statue had been targeted by vandals, with the previous incident having occurred soon after its dedication. 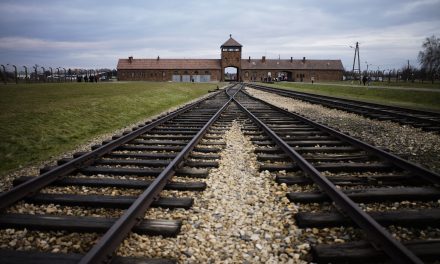 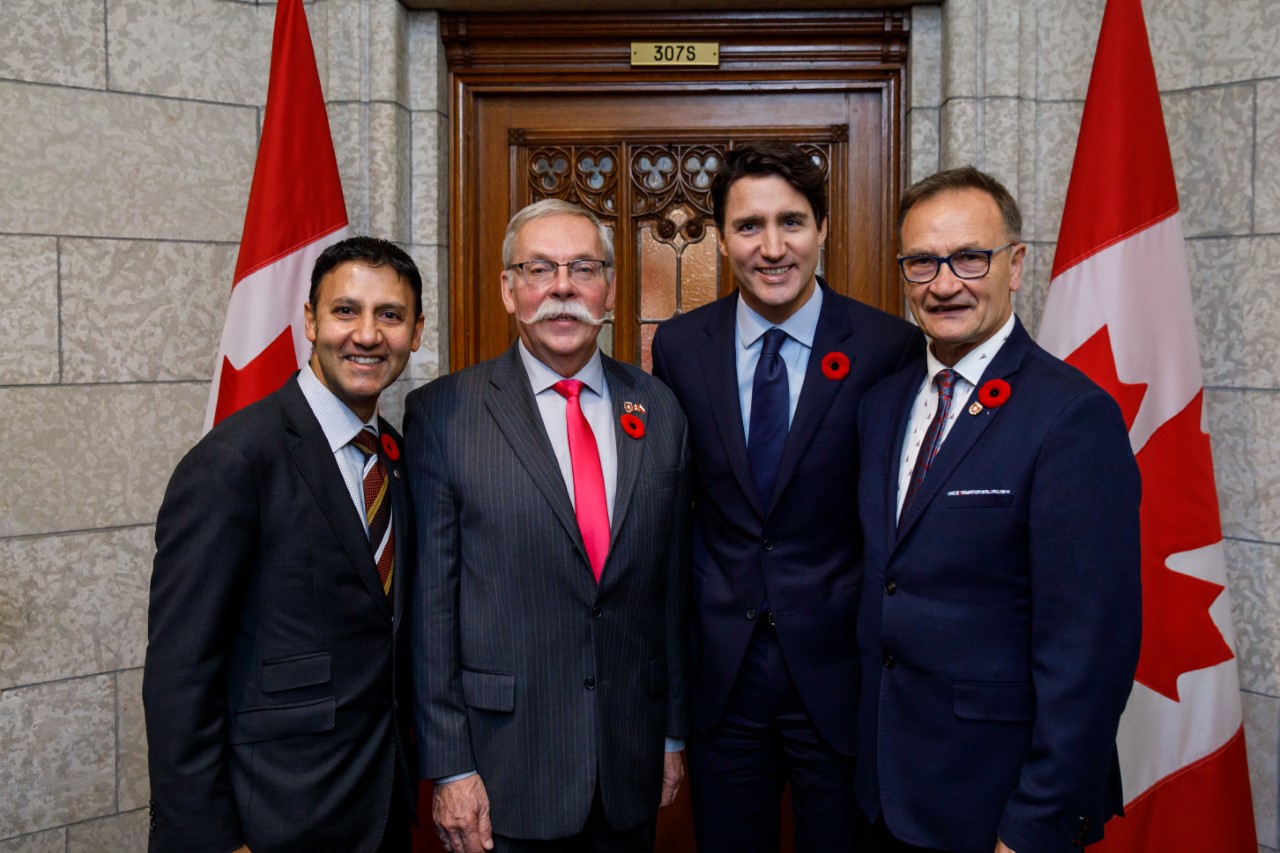 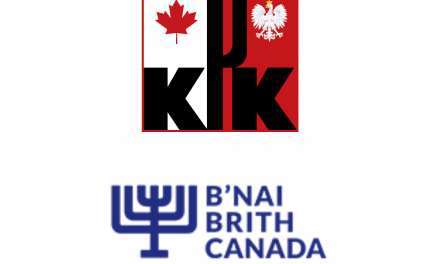 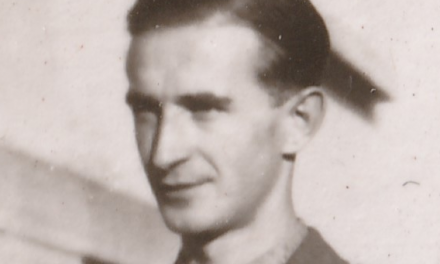