Today marks 77 years since the outbreak of the Warsaw Ghetto Uprising, in which Polish Jews imprisoned in the largest Ghetto in Nazi German-occupied Europe launched an armed uprising against the occupying forces.

The Polish Council to Aid Jews, Żegota, transferred arms, ammunition and explosives into the Warsaw ghetto prior to the uprising to aid Jews inside ghettos wishing to mount self-defense. By the time of the outbreak of the uprising, Irena Sendler, the head of the Children’s section of Żegota had also succeeded in rescuing 2,500 Jewish children from the Ghetto.

Against all odds, the resistance stood its ground for nearly a month against the well-equipped Waffen-SS, fighting against deportation to the gas chambers at the Majdanek and Treblinka Nazi German death camps. Tragically, in spite of the heroic efforts of the uprising, over 13,000 people were brutally murdered after the Nazi German occupiers decided to liquidate the Ghetto by burning to the ground. 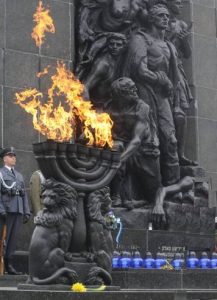 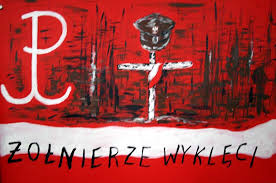 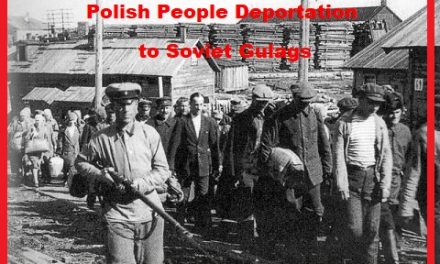 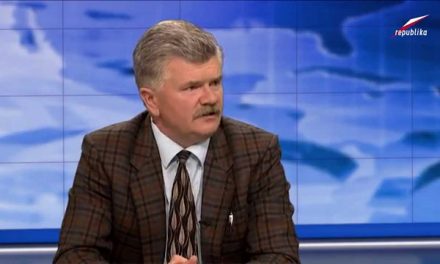