The Canadian Polish Congress condemns in the strongest possible terms Russia’s unprovoked and brutal invasion of Ukraine in blatant violation of international law.

We stand in solidarity with Ukraine, the Ukrainian Canadian Congress, and the Central and Eastern European Council and call on the Government of Canada and the international community to do everything in its power to support the people of Ukraine as they face this unprecedented Russian aggression. We support the imposition of the strongest possible sanctions against Russia and Russian interests in Canada and around the world, and we call on Russian military forces to withdraw immediately from Ukraine’s internationally recognized borders.

Canada and Poland have consistently been the strongest supporters of a free, democratic and independent Ukraine, and our help is needed now, more than ever.

To our Ukrainian friends here and abroad: Canada’s Polish community stands with you during this difficult time. Jesteśmy z wami! 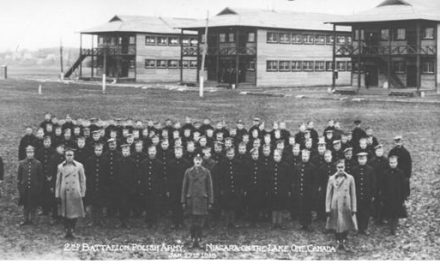 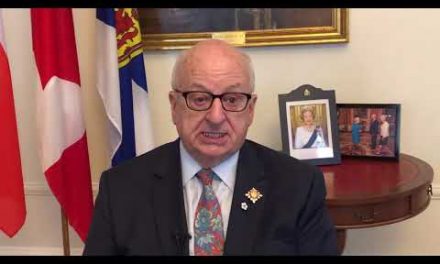 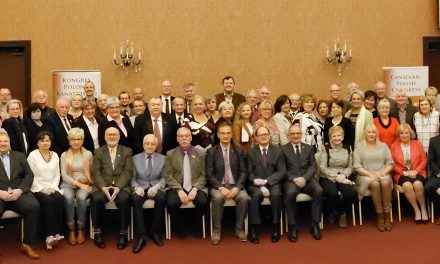